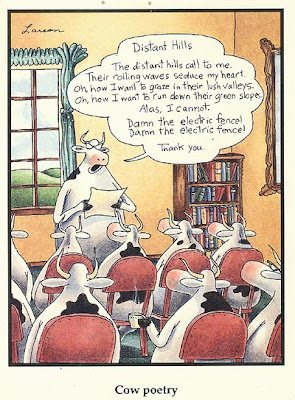 One of my very favorite books is "One Man's Meat" by E.B. White. It's "a personal record of life on a Maine coast salt water farm." Here is a passage, filled with charm and poetry, that has stuck with me for many years:

"A friend of mine has an electric fence round a piece of his land, and keeps two cows there. I asked him one day how he liked his fence and whether it cost much to operate. 'Doesn't cost a damn thing,' he replied. 'As soon as the battery ran down I unhooked it and never put it back. That strand of fence wire is as dead as a piece of string, but the cow don't go within ten feet of it. They learned their lesson the first few days.'

Apparently this state of affairs is general throughout the United
States. Thousands of cows are living in fear of a strand of wire which no
longer has the power to confine them. Freedom is theirs for the asking. Rise
up, cows! Take your liberty while despots snore. And rise up too, all people
in bondage everywhere! The wire is dead, the trick is exhausted. Come on
out!"

Cartoon from Gary Larson, The Far Side 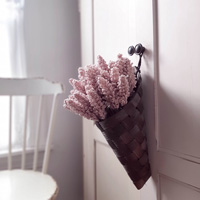 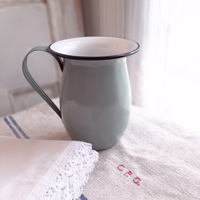 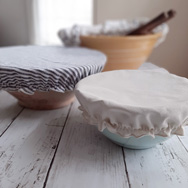 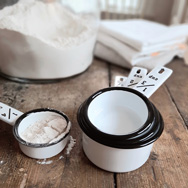 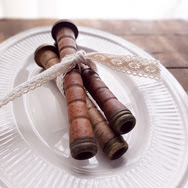 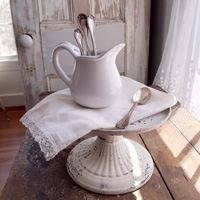 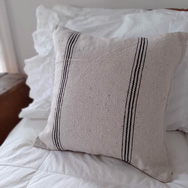 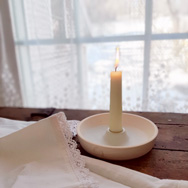 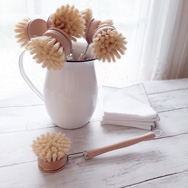 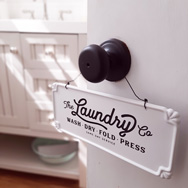 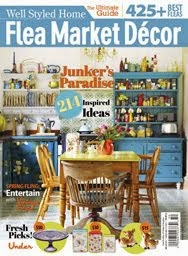 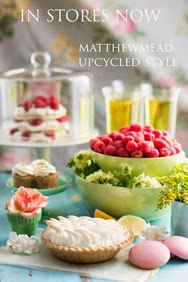 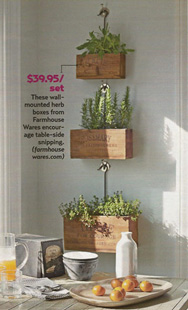 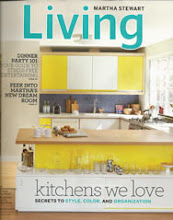 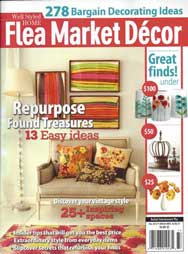